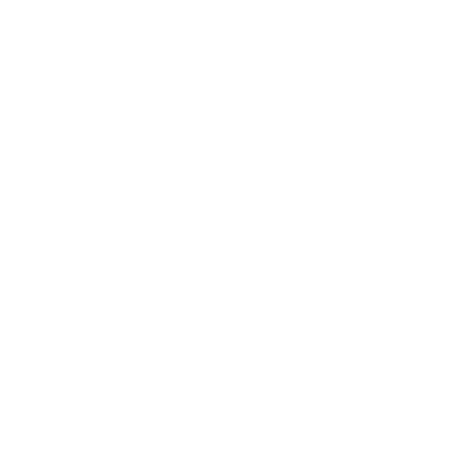 This old retirement home was given a second life by a private investor. The old building was entirely remodeled to house almost 290 students. The last phase was adding an entire extra level on top of the apartment building, creating another 24 apartments. The new floor was designed as a crown on top off the building with an impressive interior height of 4,25 meters.
As a “small” contractor with 30-40 employees we hesitated for a while before we bought the Tekla Structures software. Are we big enough? Does it give us a return on our investment? Are we capable to complete a project in BIM… in one word.. YES!. We purchased the Tekla software in May 2016. After only 7 days of education at Construsoft we started with the preparation of the Utopia project in June. The construction started in September 2016 and the entire project had to be completed by the end of January 2017. This meant a construction period of just 5 months.
The biggest challenge with the Utopia project were the logistics. We decided to prefabricate as much building parts as possible to decrease the building period drastically. The bathrooms were completely prefabricated (including: tiles, shower, toilet, mirror, doors, etc.) in our own timber factory. That was one problem solved. The next one was the facade. The timber construction frames were also prefabricated and transported to the building site. Once there, the frames were fitted with the enormous aluminum sliding doors and glasswork. The fully assembled frames were lifted and mounted on the 10th floor.
We think the Tekla Structures software really is a mayor asset to have for future projects and isn’t that hard to learn. I think we already proved that with just our first project. 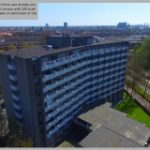 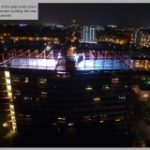 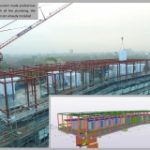 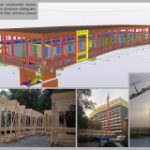 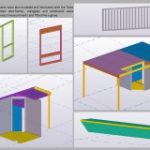 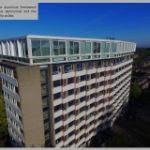 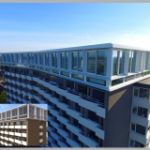 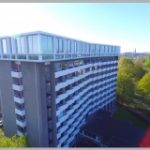 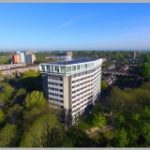 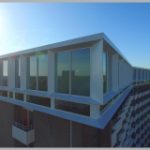 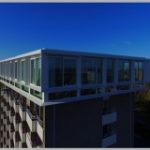 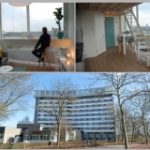